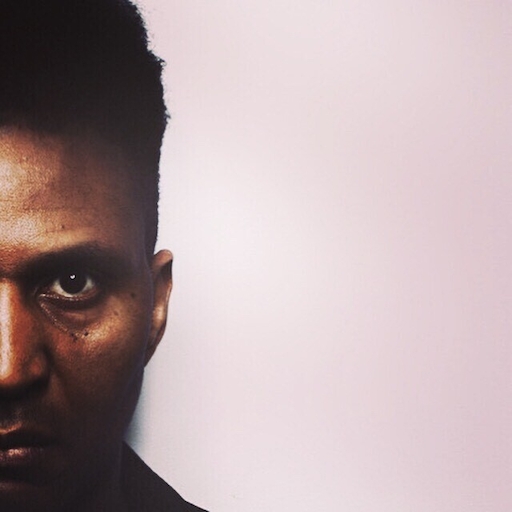 Join me in my Mighty Network

Kirk Thompson (born 26 July 1968), better known by his stage name Krust, is an English drum and bass producer, DJ and co-owner of the Full Cycle record label. Beyond his roles in the music industry, Thompson is also responsible for two businesses: creative consultancy Disruptive Patterns and Amma Life, a CBD oil company.

He is regarded as one of drum & bass and jungle's founders and pioneers[2][3] and noted for his unique musical style.[4] Krust has released over 100 tracks and three albums on labels such as Full Cycle, Talkin’ Loud and V Recordings. He was a member of Mercury Music Award-winning collective Reprazent[5] and his most prominent releases such as ‘Warhead’ and ‘Soul In Motion’ are cited by peers and press as some of the most highly influential within the genre. More

Why You Should Join Me.

If you’re looking for a way to take your experience of Adapt The Canvas to the next level this will be a great fit for you.

Keep Up With Disruptive Patterns On The Go

Disruptive Patterns is powered by Mighty Networks
Phone numbers from outside the United States may need to use a prefix (e.g. +44 XX XXXX XXXX). Available on iOS and Android. This site is protected by reCAPTCHA and the Google Privacy Policy and Terms of Service apply.